Equity Management is More Important Than You Think 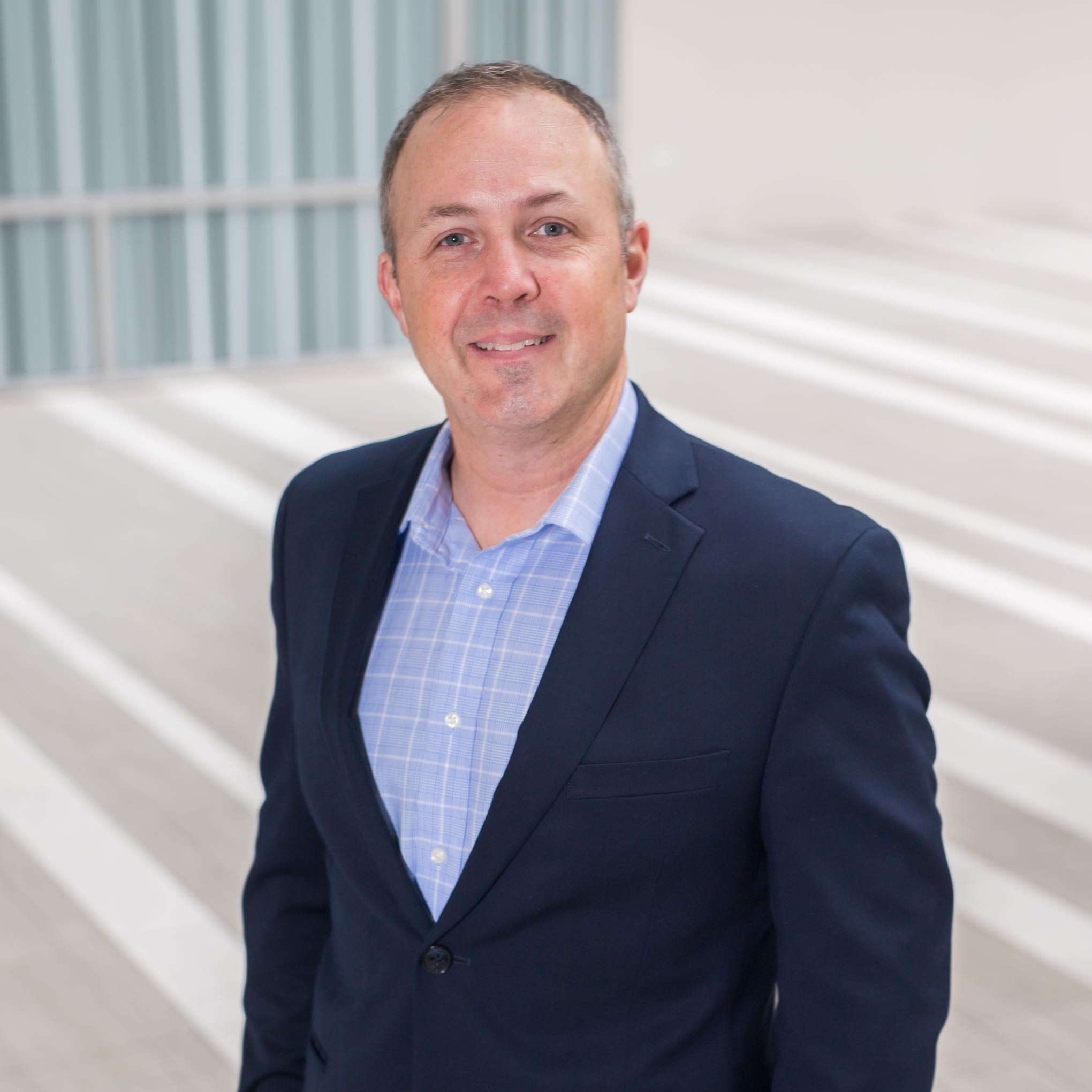 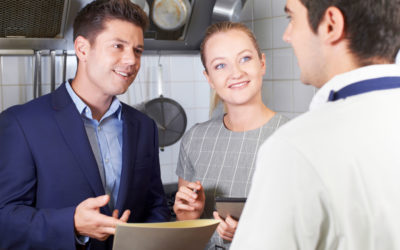 Startups are compared to dropping out of a plane and building a parachute on the way down. Some fly, some don’t, but in all cases, it’s sure to be a wild ride!

That was my experience as a fledging entrepreneur. Oddly, as difficult as it was to get the business flying, the greater challenges came later when partnership, investor, and corporate governance issues reared their ugly head. Today I can ask, “Where was Nth Round when we needed it!” Here’s how it all went down.

Back in the day, over Thanksgiving holiday, a buddy and I came up with an idea to start a restaurant in an old gas station. Most beer thoughts die fast, but this one didn’t. Neither of us could cook, but within days, we’d made up our minds; Philly needed a new genuine barbeque restaurant.

By New Years we had formed a company, raised $100k and were negotiating to buy the property with a third investor. A couple of months later, and after fierce debates on the merits of including hoagies and cheesesteaks on the menu (we didn’t), sledgehammers were flying and we moved on to the next big challenge: how to make the actual barbeque? We had to slow smoke 1,000 pounds of meat per day and have strangers pay us real money for it!

We hadn’t a clue what we were doing so we enrolled in a multi-day barbeque seminar led by a Kansas City BBQ cooking legend named Paul Kirk. We jumped on a plane to Miami and joined the other students (and their smokers) in the parking lot of a church; all eager to learn from a master. We prepared meats, mixed rubs, and scribbled notes.

The workshop culminated with a full-day barbequing competition against our fellow classmates, who happened to be amateur cooking teams that had flown in from around the country. We smoked our meats all day long and plated our BBQ for the six certified judges. When the results were tallied, we had placed dead last! We had been brought to our senses; we had to find a professional chef, and fast!
‍

The moment we returned to Philly we started calling around to find a chef. Thankfully it didn’t take long before we hit it off with an amazing candidate that was soon graduating from the local restaurant school. As we excitedly entered employment negotiations, we were alarmed to realize that our startup funds were evaporating quicker than we’d expected. So, naturally we began spending our company stock! We turned to incentivizing chef, our designer, and other key contributors with equity. This was not perfect, but it was the only way to keep the project alive.

Fast forward to early April. A tractor-trailer rolls in with a one-ton industrial smoker that we load into the new kitchen. A week later, we spend our last $2,000 on our initial food inventory and a cash register. Early the next morning, we had a smoker full of meat and painted ‘We’re Open” on the back of a wooden plank that we put out by the road. By 11:30 we are jammed. By dusk had sold out of everything.

The long lines continued day after day. Local news sent film crews to the parking lot, several “Best of” awards followed, people began asking about franchise opportunities. We brought in new investors and opened a second kitchen, built a catering business, and launched new locations. We ran the business profitably and scratched out a living year after year.

Not bad a run for a couple of bootstrappers that couldn’t cook, but it would have been a much better outcome if we had taken advantage of the growth, partnership, and capital raising opportunities that poured in during the early days. We’d have invited a mix of partners into the business that would have strengthened our operations and our growth strategy. Instead, the frenzy died down and after a couple of years the growth window closed. How could we have capitalized on the opportunity? Here are a few thoughts:
‍

When we saw customers driving long distances to stand in line, we should have acted more aggressively. Even though margins were thin, this would have been the perfect time to establish a meaningful Investor Relations program and introduce a liquidity platform. We had a winner and could have shifted focus to:

With the combination of a voting trust, shareholder communications, and liquidity platform we could have achieved all of these objectives – while also maintaining management control.

Above: Nth Round Investor Relations site. Provides a dedicated URL where shareholders can stay in touch with the company and receive access to investor materials.

Our partnership was largely successful because we each brought complementary skills. A key challenge, however, were differences in personal risk appetite and personal cash requirements. To sustain growth, it was necessary to reinvest excess capital, rather than taking partner distributions. Unfortunately this was not possible.

Business partnership issues are exacerbated by conflicting views of the value of the business and ability to harvest equity. Launching an Nth Round allows for both price discovery and partnership liquidity.

Nth Round lets founders incentivize a greater number of loyal employees with simple equity. Employees may be held to light vesting schedules and maintain an equity position, while not complicating corporate governance. This approach has the added benefit of reducing dilution because employees will tend to favor smaller grants of liquid equity over larger illiquid stock option grants.
‍

By having an Nth Round in place, employees are free to move on — when it makes sense. How many times have good employees quit a job just so they could sell some stock to satisfy a short term liquidity need? Nth Round provides employees with a liquidity benefit, without them having to leave the company.

On the other hand, when an employee is ready to move on and is transitioning out of their position, Nth Round facilitates an immediate liquidation of the employee’s investment. In our case, when the chef decided to move to Virginia it took weeks to arrange a transaction to sell a portion of his shares. An Nth Round would have given him an easy and transparent way to sell all of his shares to any member of the cap table.

Above: Posting a request to sell shares on Nth Round’s trading platform.

Am I saying bootstrapping is bad? No! But, if you are a bootstrapper and have a booming business on your hands, beware of these issues.  Please reach out to us if we can help: info@nthround.com.