Pop! (That’s the Sound of Liquidity) 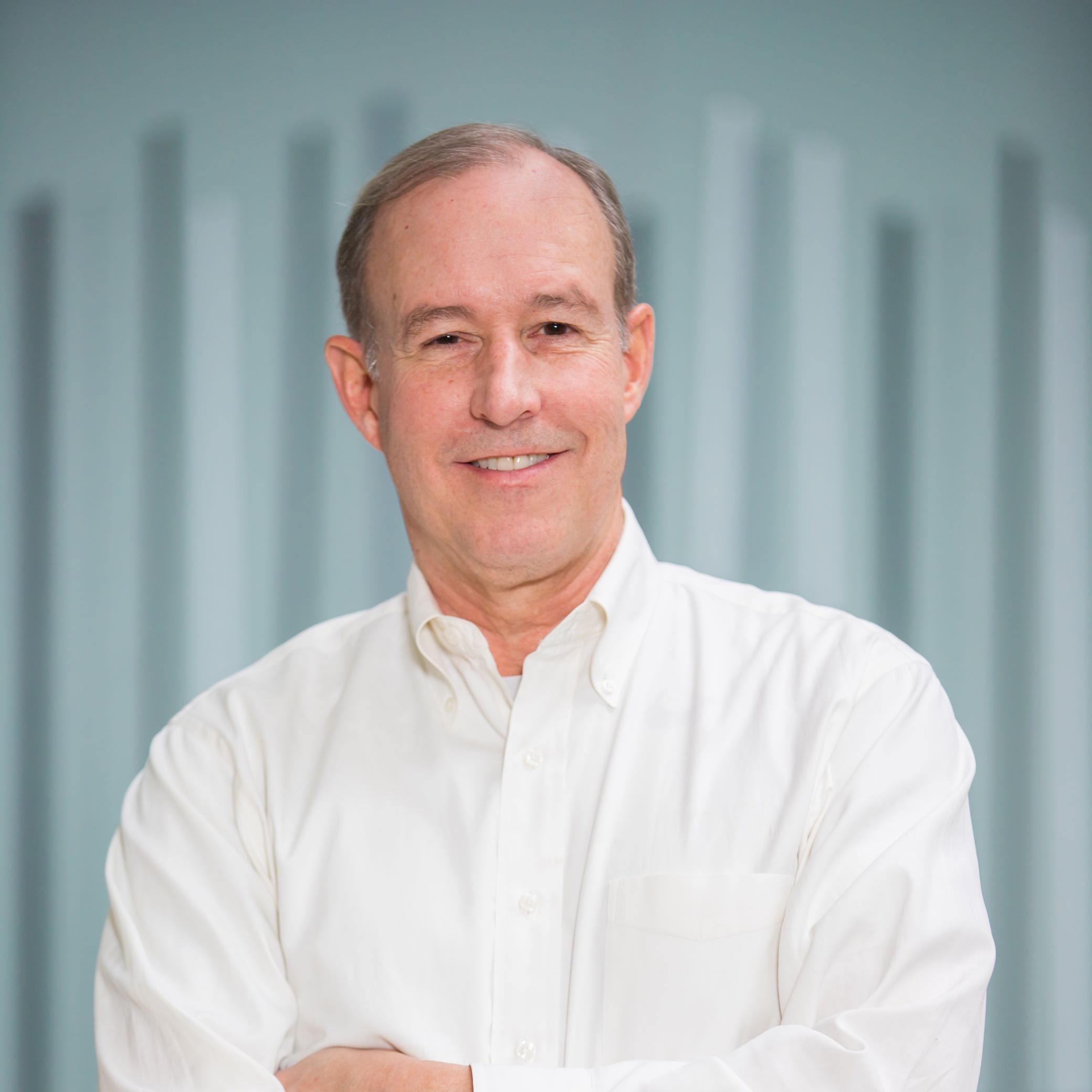 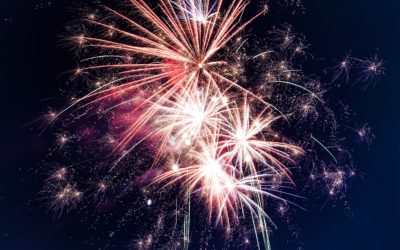 With the recent flurry of IPOs, many observers are amazed by the price “pop” at the offering.  It’s not unusual for the value of a newly issued public company to rise sharply between the last private round and the IPO.  Uber rose 25% and Lyft rose 60%. Zoom literally exploded from $1B to $16B and, on the first day of trading, rose even more, prompting pundits to declare that their stock was mis-priced, and “too much money was left on the table.”  Who’s to blame? Those evil investment bankers of course.

The truth is, by and large, investment bankers are caught in the middle between the company’s executives, who hope for a fair price (preferably as high as possible), and powerful buyers like Fidelity and Vanguard, who act as conduits to retail investors.  They can’t stand the idea of losing money for their clients.

I know, I’ve been there.

When CFM Technologies (Nasdaq: CFMT) went public in 1996, as board chairman, I was the one pushing for a “fair” price (as high as possible).  On the other side was Fidelity Investments, at that time king of the public markets. In the middle was Paine Webber, our lead investment banker.  On the eve of the offering, I flew into a rage when PW’s head of syndication called me to say that they were forced to drop our price again, from $12 per share to $10 per share.  (It was $14 per share a week earlier). He ended with, “Of course, we can postpone [long silence].” OMG. To me, these investment bankers deserved every bit of their reputation as horrible people, not representing the best interests of their clients.

The next day CFMT opened at $10 per share; and then, much to my chagrin, promptly sagged to $9 per share.  A week later, we were trading at $8.50 per share. Paine Webber and our other investment bankers (Montgomery Securities and DLJ) all had burned through their “greenshoes” in a valiant effort to support our price.  Surely Fidelity was not happy, and likely they were mocking the PW syndicate guy for trying so hard to defend $12 per share. Garbage.

By then, adding insult to injury, my own personal friends and extended family were calling me saying, “What the hell, I bought your stock, and now I’m losing money?  What’s going on?”

Thus began my personal journey as an executive and primary spokesperson for a publicly traded company.  Welcome aboard, the water is nice and warm (wry smile).

Wouldn’t it be cool if private companies could avoid all the hassles of being public, yet at the same time enjoy key benefits like liquidity and access to fresh capital?  That would be awesome, right? Well, it turns out that this dream is possible, with a little help from an unexpected source–blockchain.

But wait, isn’t blockchain about shady ICOs (initial coin offerings) and spurious cryptocurrencies?  Well, yes and no. At its core, blockchain is a powerful accounting system, one that is immutable–a ledger, distributed among many thousands of identical “nodes” around the world.  Literally, and this is true, no one has cracked a blockchain. Sure, individual accounts and several exchanges have been hacked, but those are outside the blockchain. Indeed, the blockchain itself is the single most trustworthy computer system that we humans ever have devised, today responsible for holding billions of dollars of real value without any conventional custody, oversight, or security.  It’s astonishing; and it has enormous potential.

While cryptocurrencies (Bitcoin and its brethren) are the largest blockchain application today, digital securities are an even bigger opportunity.  Creative companies are building exchanges (both public and private) based on blockchain, where participants can trade digital securities (aka tokens), representing genuine stock ownership, safely and securely.  Because blockchain technology eliminates all of the middlemen (brokers, dealers, transfer agents, auditors, etc.) costs are dramatically lower–orders of magnitude lower. Plus, settlement can occur instantly, any time of day, between buyers and sellers anywhere in the world.  It’s almost certain that blockchain will completely disrupt traditional markets.

But here’s the really big story.  Today in the US, there are something like 3,700 publicly traded companies, down from almost 8,000 twenty years ago.  (By the way, today there are over 10,000 mutual funds and ETFs; the elephant literally is standing on its head.) At the same time, there are roughly 7.6 million private companies, two thirds of which have 50 or more employees.  There are almost 2,000 private companies for every one public company!

What if all these private companies could enjoy all the financial benefits associated with being public–liquidity and access to fresh capital–without any of the hassles?  That would change everything. For starters, you and I would be able to invest in any of these private companies quickly and easily. How cool would it be to be able to own some Slack, or some SpaceX?  How about being able to invest in an eSports team, like FaZe or Cloud9? How cool would that be!!

If we could buy and sell the shares of these companies, what would happen to the value of those companies? You guessed it–Pop! The value would rise sharply due to new-found liquidity, the ability to buy and sell shares anytime anywhere.

So much has been written on the illiquidity discount.  Professional valuation consultants are all-too-familiar with their favorite acronym: DLOM (discount for lack of marketability).  Values vary from 25% to 50%, depending on the near-term prospects for M&A activity or an IPO.

But if a private company could enjoy liquidity without such an event, for example by implementing a liquidity platform (i.e., an Nth Round), then some or all of that value will be released.  And because we’re starting from a smaller denominator, mathematically, the percentage pop will greater than the DLOM discount. After all, it’s a markup.

So, by providing genuine liquidity, a private company will delight its shareholders, and enjoy a valuation pop as high as 100%.  Now that is is creating shareholder value!