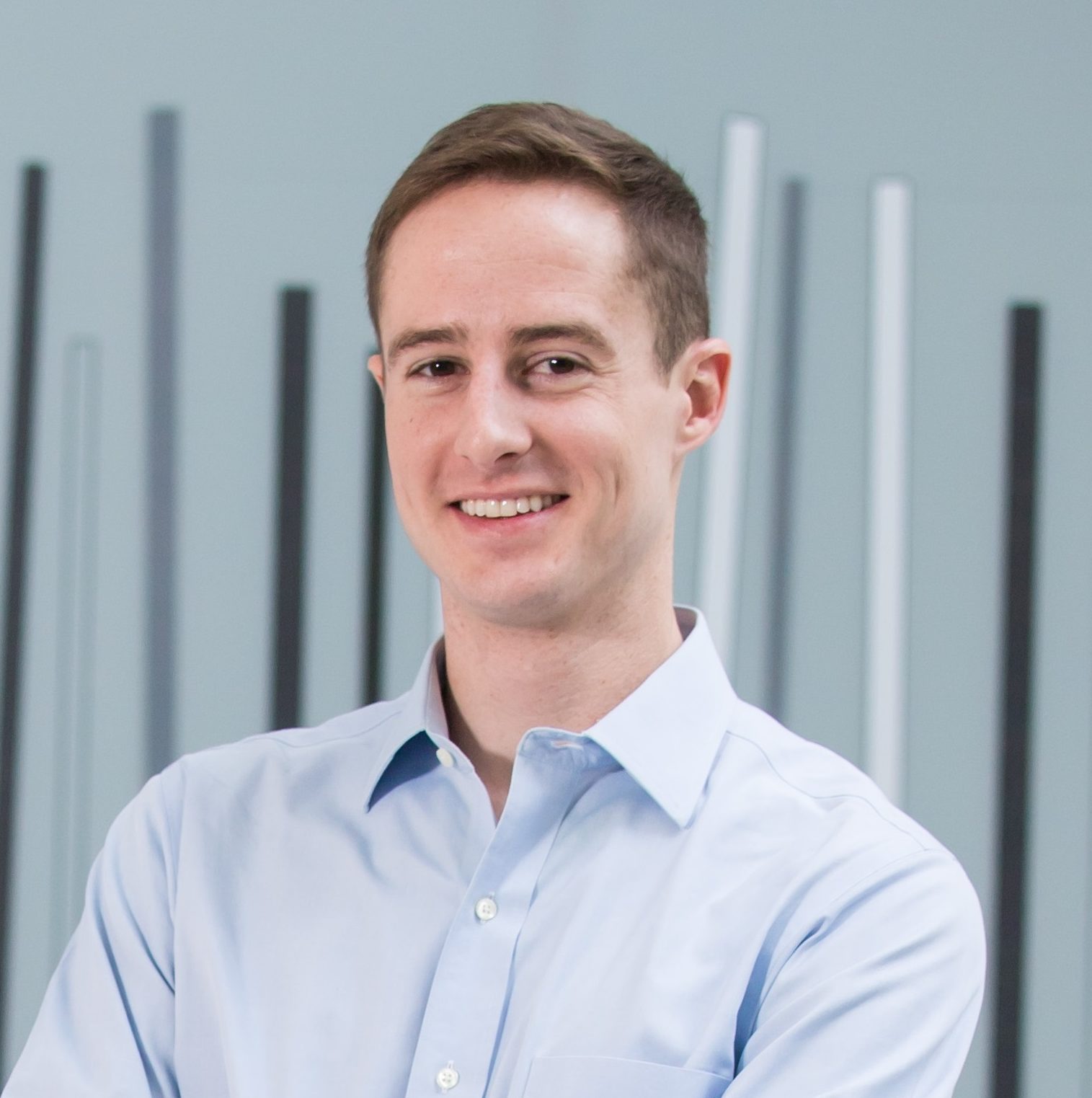 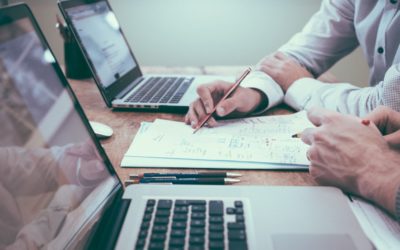 Recently in the Wall Street Journal, the Security Exchange Commission announced a proposed expansion of the definition of “accredited investors” to effectively broaden the pool of potential investors for private companies.

The SEC has an undoubtedly difficult task: they must be cautious not to move too quickly, while also keeping up with an investment environment changing more rapidly with each passing day.

The apparent challenge they are addressing is the current problem with recent companies going public over the last year. Companies like Uber, Lyft, SmileDirectClub, and Pinterest are just a few of the billion dollar public offerings currently priced significantly lower than where they debuted. By the time the stock of these companies is available to retail investors, its overpriced. Put another way, the vast majority of the wealth is generated before the public offering and reserved almost exclusively for high net worth individuals and the institutions representing them. This has led some to wonder whether the entire accredited investor concept is contributing to the wealth gap.

Taken holistically, the idea behind accredited investors makes sense. Wealthy individuals have a higher tolerance for risk, and should be rewarded with higher returns, right?!

Over the years, the SEC has begun to question that assumption. The last major change to affect private company fundraising was the JOBS (Jumpstart Our Business Startups) Act, signed into law in 2012. Among other things, the law increased the number of non-accredited shareholders a private company must have before the company is required to go public. The act also made changes to general solicitation rules, which govern how publicly companies may seek investments, and introduced crowdfunding regulation so raised capital amounts may be smaller from many individuals.

While these more recent changes certainly represent a move in the right direction, they also introduced all kinds of red-tape. The new general solicitation rules require that the SEC receive advance notice, as well as a significant amount of reporting – enough to deter most companies from pursuing it. For example, Reg CF limits capital raises to a maximum of $1 million. This simply is not enough for most startups nowadays.

This latest announcement represents a renewed effort by the SEC to make private company investments accessible to a wider audience, while improving the ability for companies to raise capital. As long as companies are willing to provide a certain level of transparency to shareholders, it is a win-win for both sides.

Of course, there are ways to navigate the complicated regulation – we at Nth Round have helped lots of companies to unlock their equity, enhancing its value, and bringing the benefit of liquidity to shareholders. However, these proposed changes by the SEC will make our vision and our customer’s goals a lot easier.